Emily had a door-to-door salesman show up at her place recently. We realized that doesn’t happen much anymore. Unlike the crap ton of robo-phone-calls we get from strangers wanting to sell us stuff we don't want. We wondered if they ever get any sales and how much they get paid.

Would it kill ya to throw in a few bucks to street musicians? Dave said, yes, it might. He hates the pressure that puts on him.

Would you get rid of social media if you could? Food for thought. 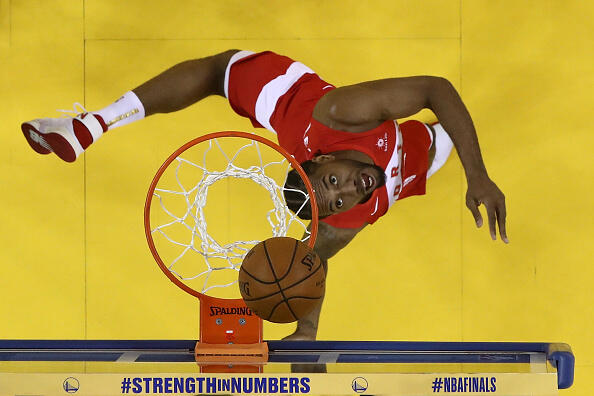 LA Clipper Kawhi Leonard is giving away one-million backpacks to help out school kids in Southern California. He wants to give on and off the court this year. Details here.

Duke Harry and Dutchess Meaghan have been taking a lot of flack for talking about supporting the planet but flying private whenever possible. Their rich friends spoke up for them, including Elton John who loaned them his jet. People think they’re hypocrites for saying one thing and doing another. 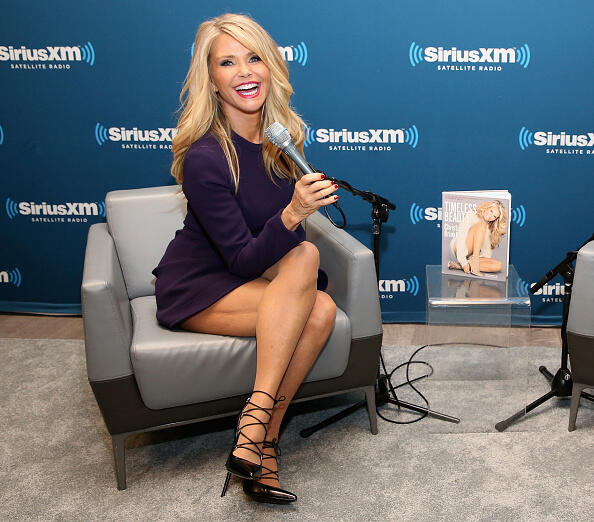 Dancing with the Stars, Season 28, has announced a list of the "stars." Read about the entire lineup here, which includes the original supermodel, 65-year-old Christie Brinkley and former LA Laker Lamar Odom.

Q: Which member of the crew verbally attacked John Wayne?

A: Chainsaw (you need to listen to hear it for yourself.)

DSC Listener Jimmy was playing for tickets to KGB Sky Show on Labor Day Weekend. Our uncensored podcast comes out every Tues/Thursday, followed up by a Pop Quiz every Wed/Friday. You only have to answer one question correctly to win a prize! Catch up with the crew's the after-the-show Backwash Podcast here. Get your KGB Sky Show tickets here. 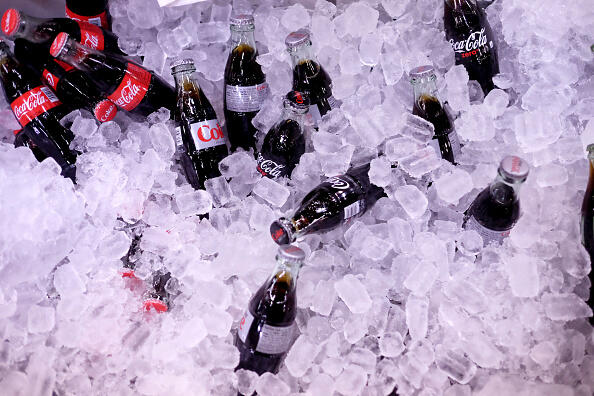 Billionaire Alki David, heir to the Coca Cola fortune, must really be bored. He’s offering $10 million to Bill Cosby for his hologram rights so he can turn Cosby's penis into a vagina to see how it feels. Wait, what?! Get the weird details here. 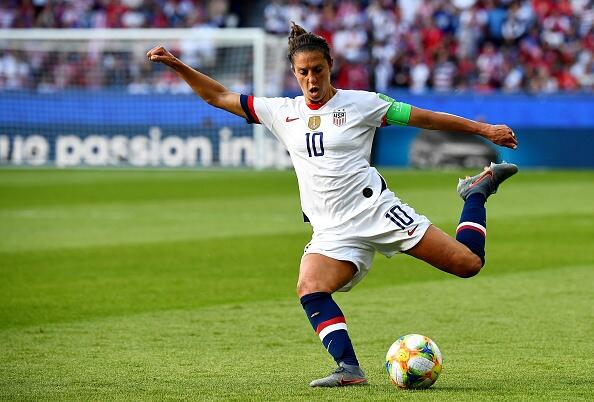 Women’s Soccer star, Carli Lloyd kicked a 55-yard field goal at the Philadelphia Eagles training camp on Tuesday. The two-time champion showed off her kicking ability at a practice with the current Super Bowl champs. Watch her in action here. 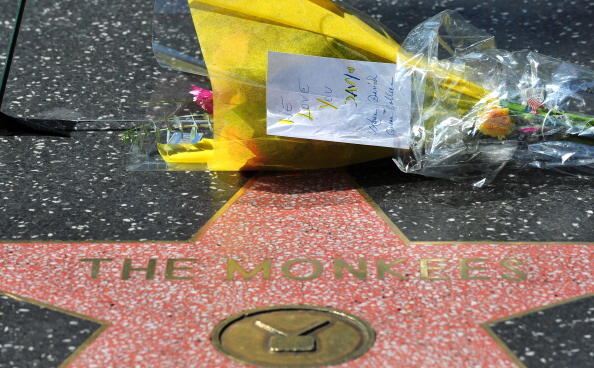 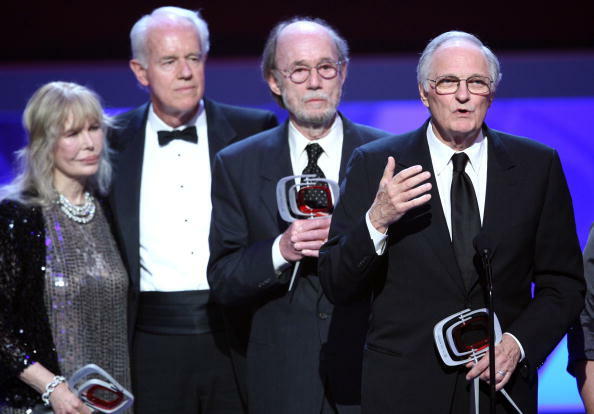 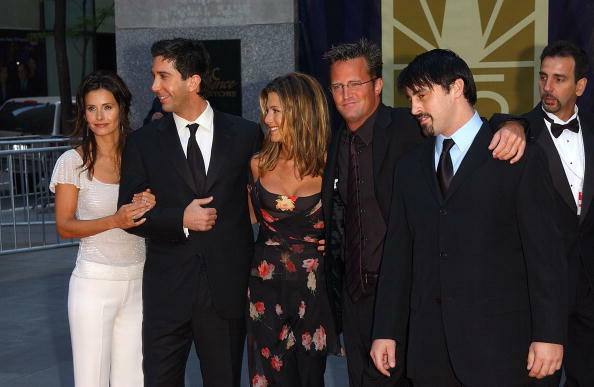 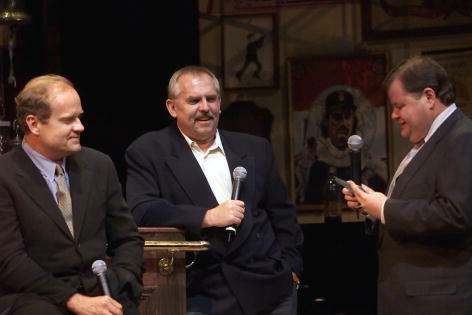 Ruth - holding steady in the basement

Emily - back in second place

Sarah - returns to first place with a 1.5 game lead after today’s win!