Check out this amazing finger-style guitar cover of 'We Are The Champions' by Queen.

Igor Presnyakov studied classical music at a nearby academy and would eventually graduate as both a guitarist and a conductor for ensembles. His unique acoustic guitar-style is influenced by various musical genres from Reggae, Rock and Roll, R&B, Country-western, Jazz and Heavy Metal. Igor also rarely sings any of the lyrics to any kind of song that he covers, and instead skillfully translates them into a guitar melody, having his instrument sing the words.

Queen - We Are The Champions (Official Video)

Woah: A forklift caused a whole warehouse to collapse!
posted by Daniel Travers - 8 months ago 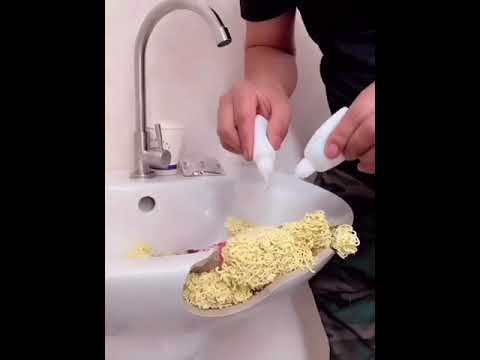 Fix Anything with Ramen Noodles

Behold the power of Maruchan Ramen noodles! Fix anything like your sink, car, plates and more with Ramen! Well, almost anything.
posted by Daniel Travers - 8 months ago 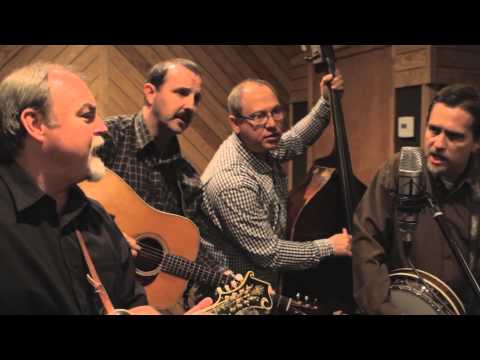